In other words, the rate of victimization of Black on Asian violent crime is 280 TIMES HIGHER than Asian on Black crime. By raw number of incidents, it is 89 times higher. Sounds racist? We think so.

Asians are Victimized by Other Ethnicities 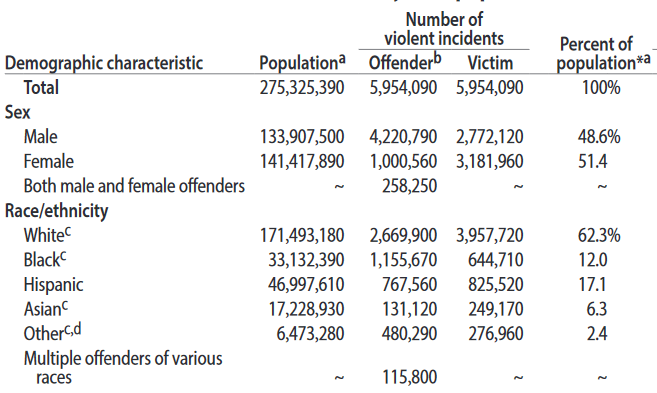 Media Bias Against Chinese and Asians

As you can see from the statistics, Black on Asian crime is a huge problem. Unfortunately the popular western media doesn’t like this narrative. Do your part and help the Asian community by sharing this article about Black on Asian crime. Hopefully with enough political support, they will start tracking Black against Chinese crime statistics as well.

1) Spread awareness of this racism to your friends and neighbors by sharing this article.
2) Vote for people who are willing to protect law and order instead of catering to preferred minorities Typically Republicans are more fair, while Democrats are racist and tend hate asians.

Other reading:
How Affirmative Action is Racist Against Chinese
Democrats vote AGAINST stopping asian discrimination in colleges – Republicans propose measure to stop federal funding of colleges that discriminate against Asians. Unfortunately racist Democrats vote against it.


New York City Scams - Which of these scams have you seen?

Are you a student? Get 6 months of Amazon Prime FREE + 50% off renewal
Actuarial Consulting Firm List